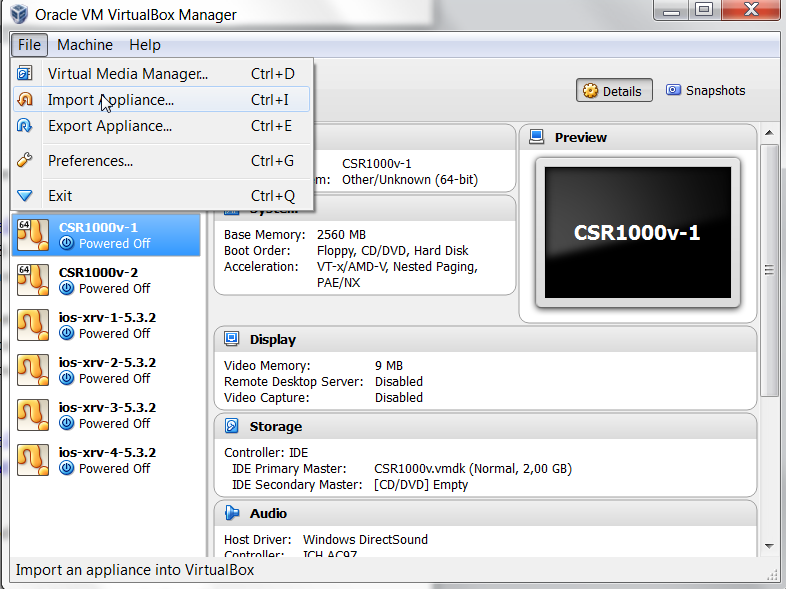 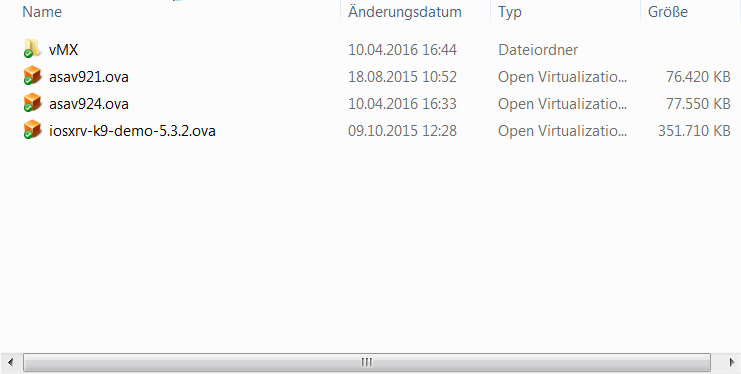 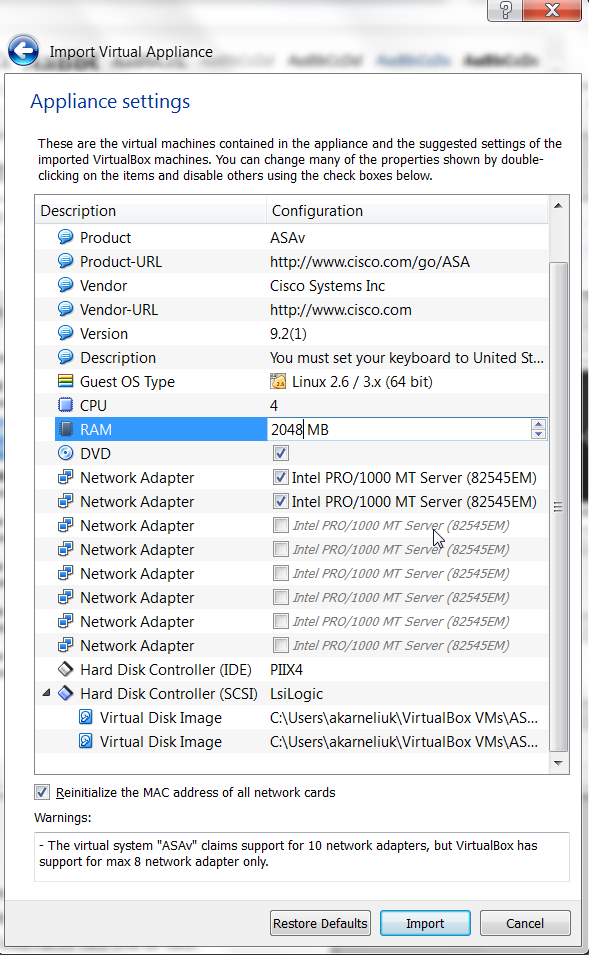 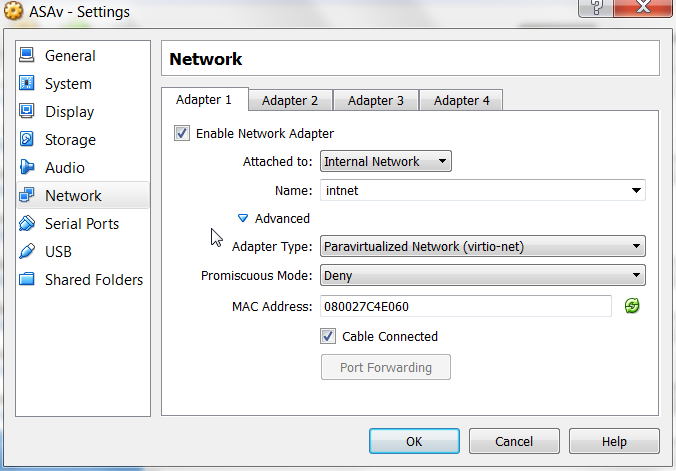 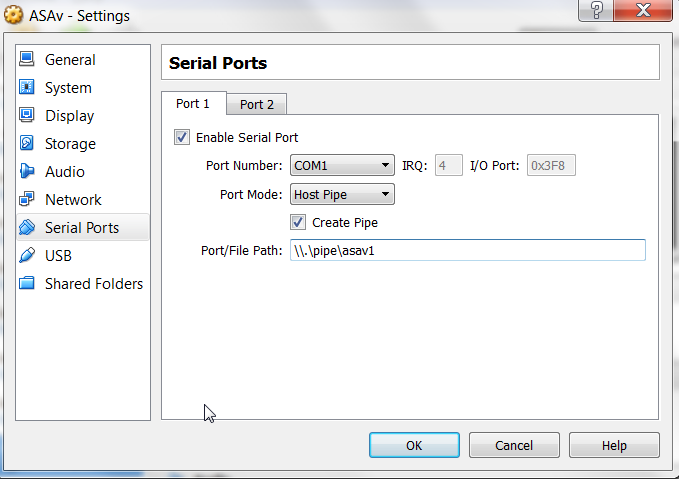 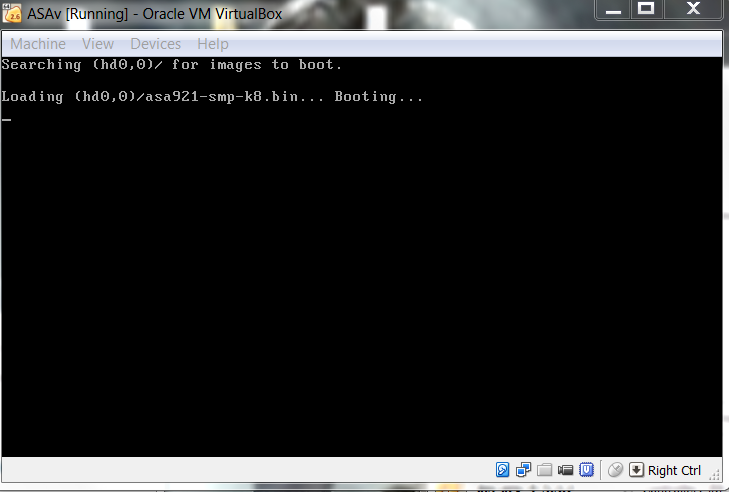 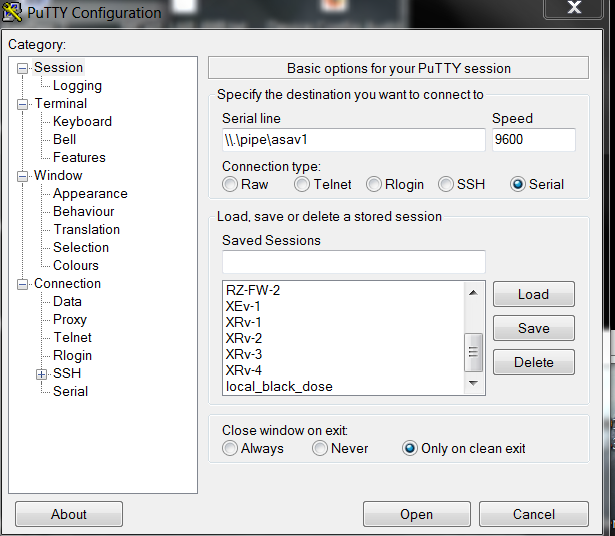 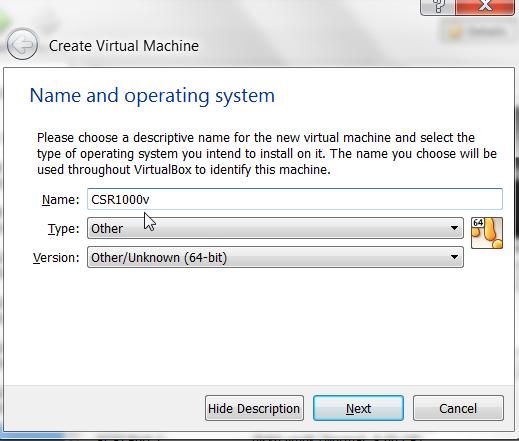 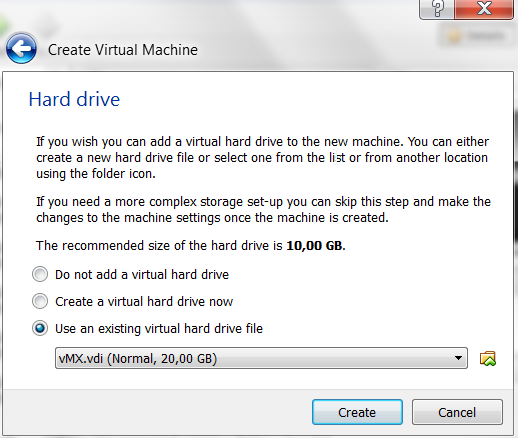 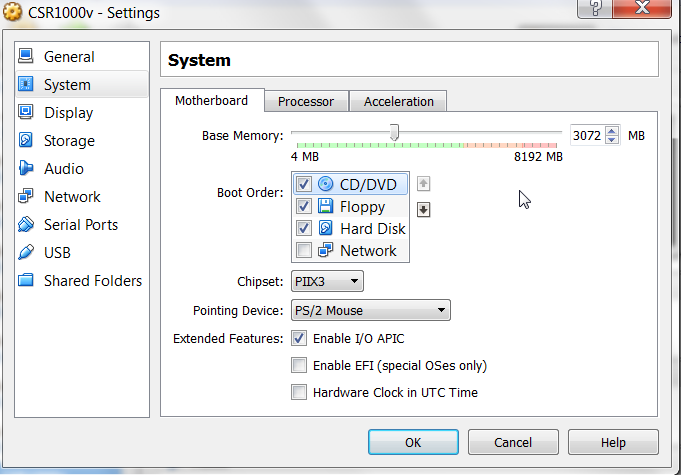 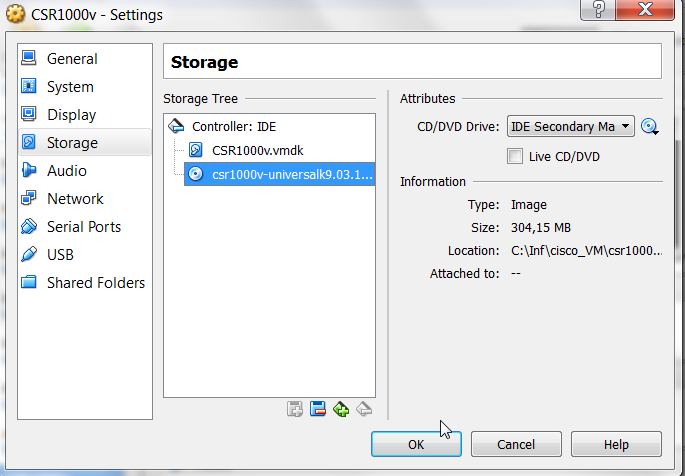 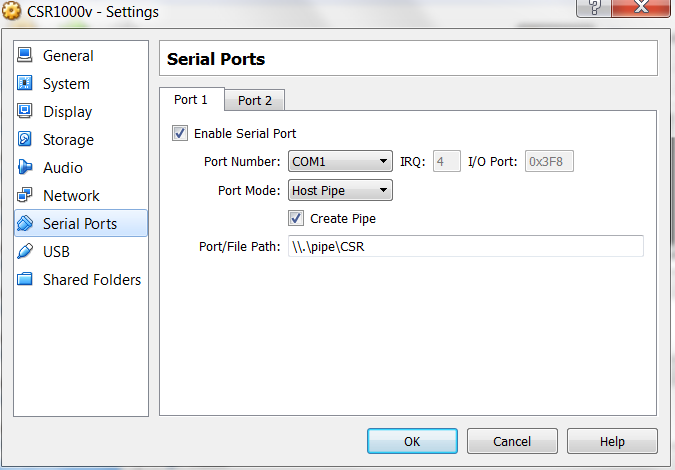 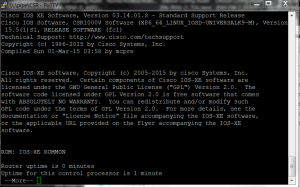 Anton KarneliukProject managementApril 3, 2016
Hello my friend, Risks are essential part of each business, project and task. On the one hand if something goes …
END_OF_DOCUMENT_TOKEN_TO_BE_REPLACED

CEX (Code EXpress) 01. It starts with… the installation.

Anton KarneliukCode EXpress (CEX)February 2, 2020
Hello my friend, Time to time we are getting the messages from you that it is getting tougher to find …
END_OF_DOCUMENT_TOKEN_TO_BE_REPLACED

Anton KarneliukNetworkingJuly 3, 2018
Hello my friend, We have discussed a lot how to make interoperable data center with Nokia (Alcatel-Lucent), Cumulus Networks and …
END_OF_DOCUMENT_TOKEN_TO_BE_REPLACED

Anton KarneliukNetworkingAugust 28, 2019
Hello my friend, This is the third and the last article about REST API basics. In the previous articles, you …
END_OF_DOCUMENT_TOKEN_TO_BE_REPLACED