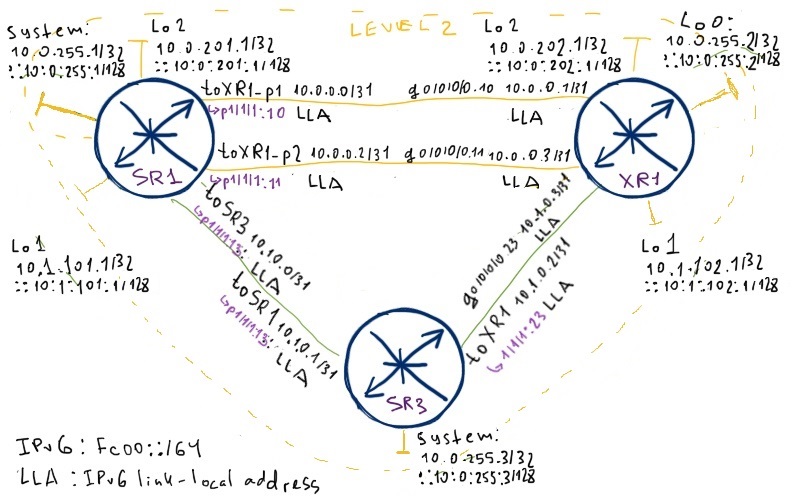 Anton KarneliukProject managementSeptember 18, 2016
Hello my friend, Virtual team is a project team that is distributed across the world and which members doesn’t see …
END_OF_DOCUMENT_TOKEN_TO_BE_REPLACED

Anton KarneliukNetworkingMay 28, 2019
Hello my friend, Within the Service Provider Project some time ago we’ve reviewed on of the most popular and robust …
END_OF_DOCUMENT_TOKEN_TO_BE_REPLACED 2

Anton KarneliukCloud, VideoApril 30, 2022
Hello my friend, In the previous video you have learn about the core components of any cloud. It was quite …
END_OF_DOCUMENT_TOKEN_TO_BE_REPLACED