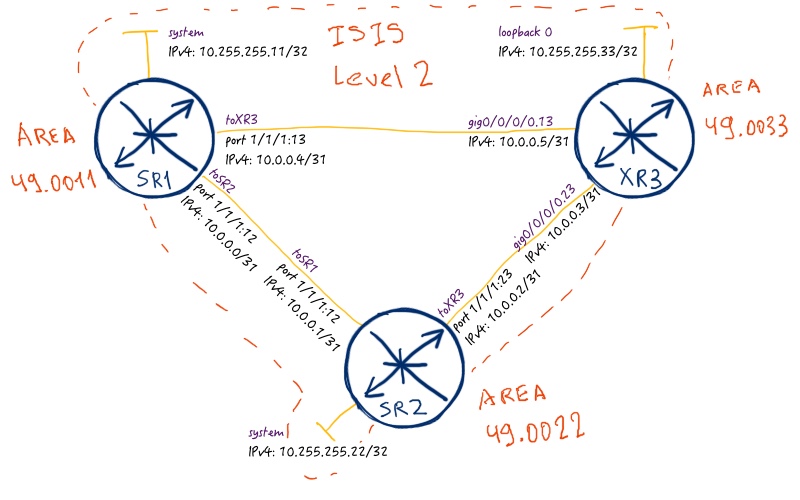 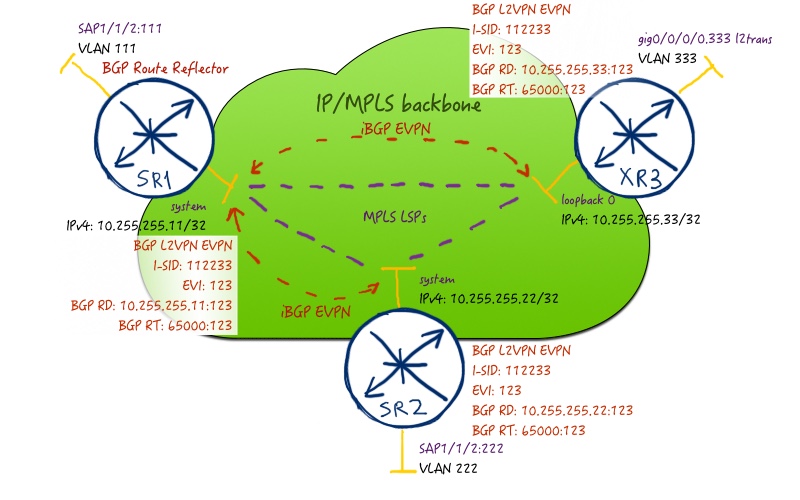 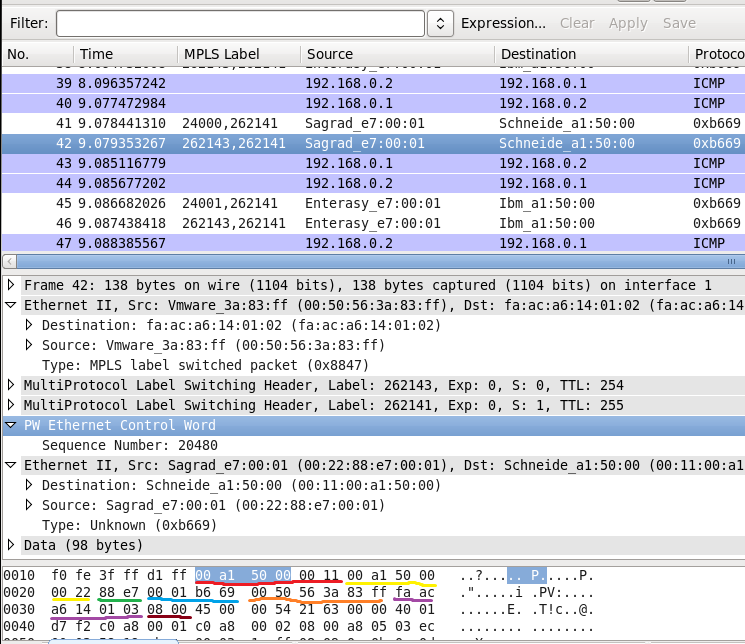 Anton KarneliukGeneralJanuary 1, 2019
Dear friends,The year 2018 is almost finished. Looking back there were a lot of new interesting topics to share and …
END_OF_DOCUMENT_TOKEN_TO_BE_REPLACED

Anton KarneliukCode EXpress (CEX)July 17, 2021
Hello my friend, Very often at our zero-to-hero network automation training we are asked, what is the benefit of Bash? …
END_OF_DOCUMENT_TOKEN_TO_BE_REPLACED

Anton KarneliukGeneralDecember 23, 2021
Hello dear friend, Another year is ending. It was not easy for many of us neither in professional nor in …
END_OF_DOCUMENT_TOKEN_TO_BE_REPLACED