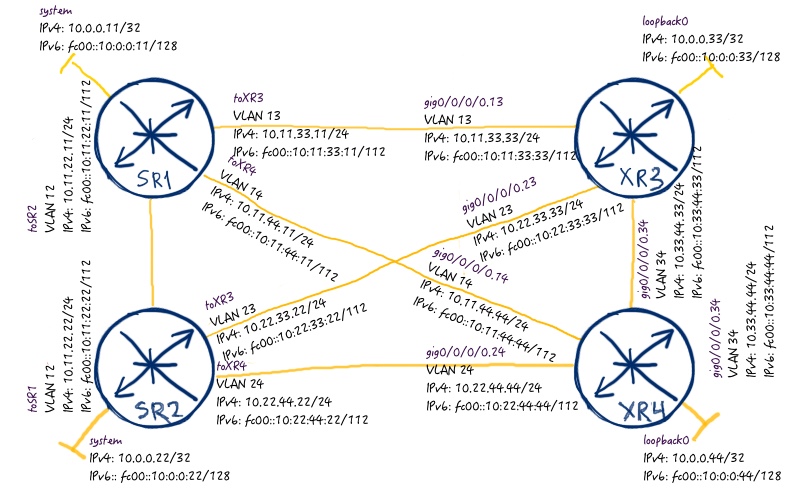 Anton KarneliukNetworkingJanuary 17, 2018
Hello my friend, I hope you have begun the new year very good and is back to work, study, researches …
END_OF_DOCUMENT_TOKEN_TO_BE_REPLACED 16

Anton KarneliukNetworkingAugust 2, 2016
Hello my friend, In this article I’ll step aside from traditional approach, where I describe configuration only of Cisco IOS …
END_OF_DOCUMENT_TOKEN_TO_BE_REPLACED

Anton KarneliukCode EXpress (CEX)February 16, 2020
Hello my friend, We are slowly but surely start talking about more and more useful and interesting topics staying yet …
END_OF_DOCUMENT_TOKEN_TO_BE_REPLACED

Anton KarneliukNetworkingMay 22, 2018
Hello my friend, Probably you are already bored with data center stuff, but I’m writing about it again. The reason …
END_OF_DOCUMENT_TOKEN_TO_BE_REPLACED