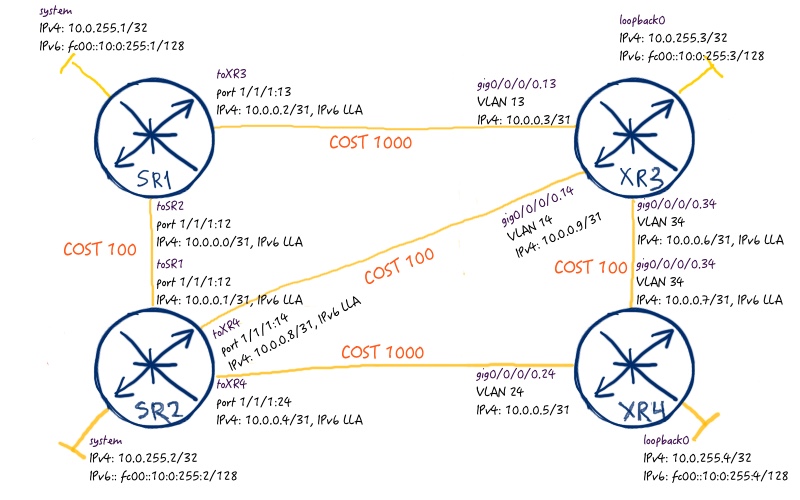 Anton KarneliukNetworkingFebruary 21, 2017
Hello my friend, The last article I’ve covered two possible options how you can increase the robustness of your network. …
END_OF_DOCUMENT_TOKEN_TO_BE_REPLACED

Anton KarneliukCode EXpress (CEX)March 22, 2020
Hello my friend, In the previous blogpost we’ve started the discussion about the instructions, which yo need to know in …
END_OF_DOCUMENT_TOKEN_TO_BE_REPLACED

Anton KarneliukCloud, VideoApril 30, 2022
Hello my friend, For some time we were thinking whether to step into the cloud world or not. There are …
END_OF_DOCUMENT_TOKEN_TO_BE_REPLACED

Anton KarneliukGeneralJanuary 5, 2020
Dear friend, I hope you have a relaxing holiday period and now you are ready to kick off the new …
END_OF_DOCUMENT_TOKEN_TO_BE_REPLACED