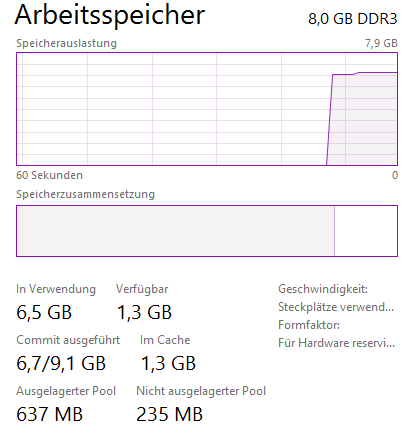 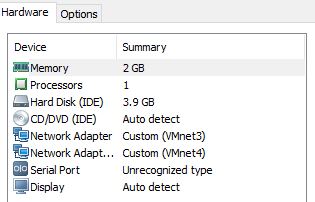 Anton KarneliukNetworkingMarch 29, 2017
Hello my friend, We have already reviewed the configuration of VPWS for a classical case, when we need to provide …
END_OF_DOCUMENT_TOKEN_TO_BE_REPLACED 2

Automation 21. Interactive Python with Jupyter Notebooks to Collect Data from Network Devices with pyGNMI and Process with Pandas

Anton KarneliukAutomationJanuary 29, 2023
Dear friend, Today’s topic will be an unusual one. We will talk about some (of course) Python-related technology, which despite …
END_OF_DOCUMENT_TOKEN_TO_BE_REPLACED

Anton KarneliukNetworkingApril 10, 2019
Hello my friend, Today we’ll switch a bit from the Service Provider Fabric to the Data Centre track back. The …
END_OF_DOCUMENT_TOKEN_TO_BE_REPLACED 5

CCIE. What you need to know about study process.